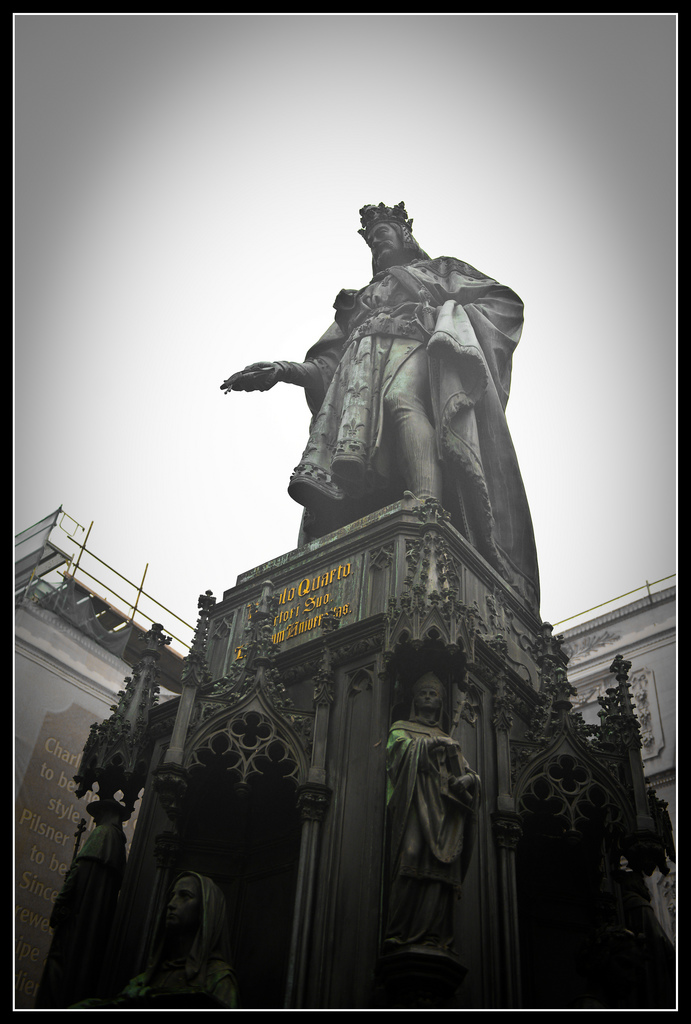 Charles IV. is called the father of our nation. He was a Holly Roman Emperor of the 14th Century. The founder of the Charles University, Charles Bridge and the New Town in Prague was a great diplomat and ruler. During his lifetime the Holly Roman Empire reached an anormous size, but he still chose the Czech lands and Prague as his residence.