When you book with an account, you will be able to track your payment status, track the confirmation and you can also rate the tour after you finished the tour.
Sign Up
5755

As a part of the collective memory, it is crucial not to obey educational tours and visits to mourning places such as WWII memorials. Formerly Austro – Hungarian military base served during WWII as a Gestapo prison, Jewish ghetto, and a transit camp for Auschwitz and other concentration camps. Terezin is one of those towns where the greatness and fame of its original purpose, lasting centuries, was quickly forgotten during the five dark years of the Nazi occupation in Czechoslovakia.

Terezin is a small fortified town located approximately 60 km north of Prague, on the confluence of Elbe and Ohře rivers. The city lies on both sides of the river Ohře, dividing the town into two parts: fortresses. The Large Fortress, also Called Terezín Concentration Camp, served as a Jewish ghetto, and the Small Fortress became a Prague Gestapo Prison. Both of these operated independently of one another. In the Small Fortress were the inmates exposed to inhumane living conditions equivalent to the East’s extermination camps.

We organize a half-day tour, lasting 6 hrs. But you can also choose an all-day trip. We understand that only a few clients would like to spend the whole day in such a sad place while on holiday, but if you choose only a half-day tour, we have to inform you that the visit time is limited at each stop due to a tight schedule.

The journey will take us through the lovely countryside with few villages, towns, and fields; meanwhile, you will hear interesting facts about Terezin Memorial.

Our excursion begins in the Small Fortress, where everybody realizes the enormous loss of lives while walking among the national cemetery’s tombstones. Still, open until today, the Gestapo’s former canteen is in significant contrast to the convicts’ poor living conditions in the cells.
Unlike Terezin’s town (the former Jewish ghetto), the fortress is almost in its original estate, as it was when Gestapo Commander Jackl ruled here with a firm hand. You will walk with the guide through nearly the entire fortress to see the former cells and the long corridor, referencing the original french fortification project.

The second part of the tour occurs in the Terezín Town – the former Jewish ghetto also referred to as Terezín Concentration Camp. It was a perfect scene for the propaganda films once created here with its parks and classicistic buildings. Terezín was referred to as a spa by the Nazis. You will be able to see a preserved fraction of the original film.
It is hard to imagine, but behind the barracks’ massive doors were overcrowded dorms filled with Jewish residents. The living space was only one square meter for each person.

Since Terezín was used again for the Czechoslovak army after the occupation, the houses inside were reconstructed. We can only imagine what suffering was going on behind the walls of the buildings. In Magdeburg Barrack, we have the opportunity to see a reconstruction of the original dormitory and collection of drawings made by the Jewish residents of the ghetto.

Use one-hour free time to have a quick lunch in local restaurants or spend more time in one of our visited sites. Let us know in advance your choice so we can tailor-make the tour to your needs.

The last, but very significant stop will be the crematorium and the Jewish cemetery, where over 9000 people were buried before the crematorium foundation. In Terezín, tens of thousands of people perished (numbers vary), and 90,000 were sent by train to other concentration camps. Most of them didn’t come back.

Suppose you are willing to see in Terezin all exhibitions – 2 in the Small Fortress, the entire exposition in the Magdeburg Barracks, the Jewish ceremonial hall Columbarium, or even the hidden synagogue. In that case, you should consider a variant of a full day trip. 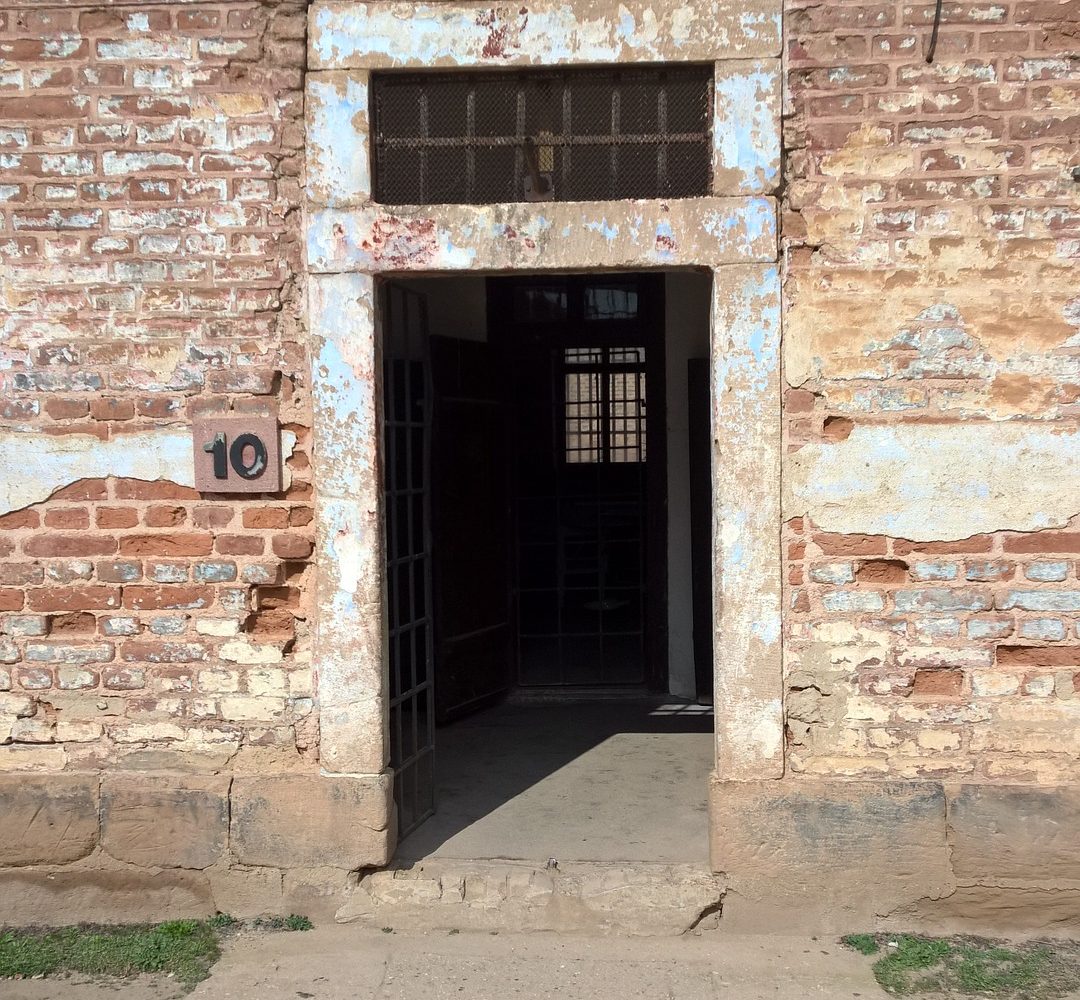 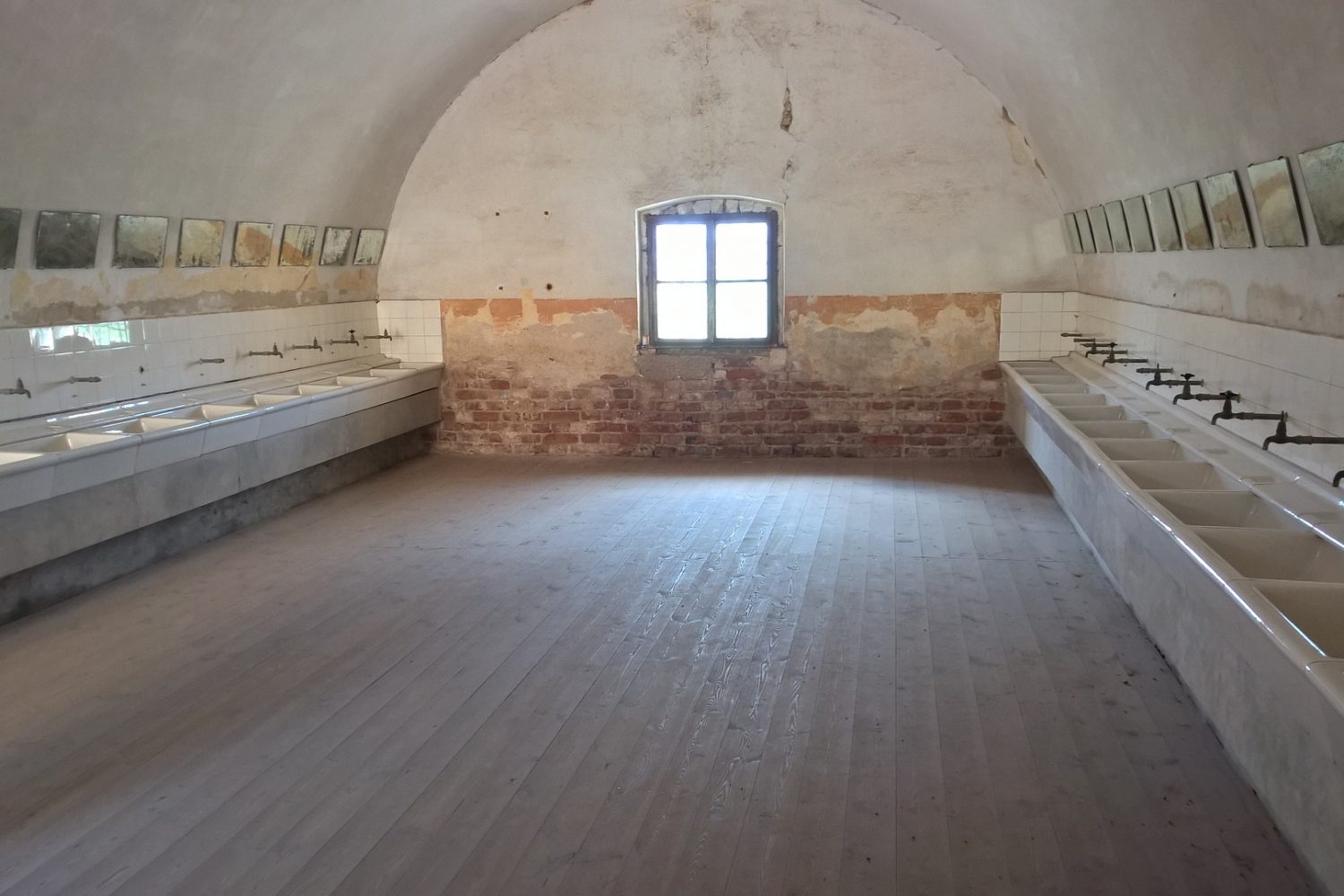