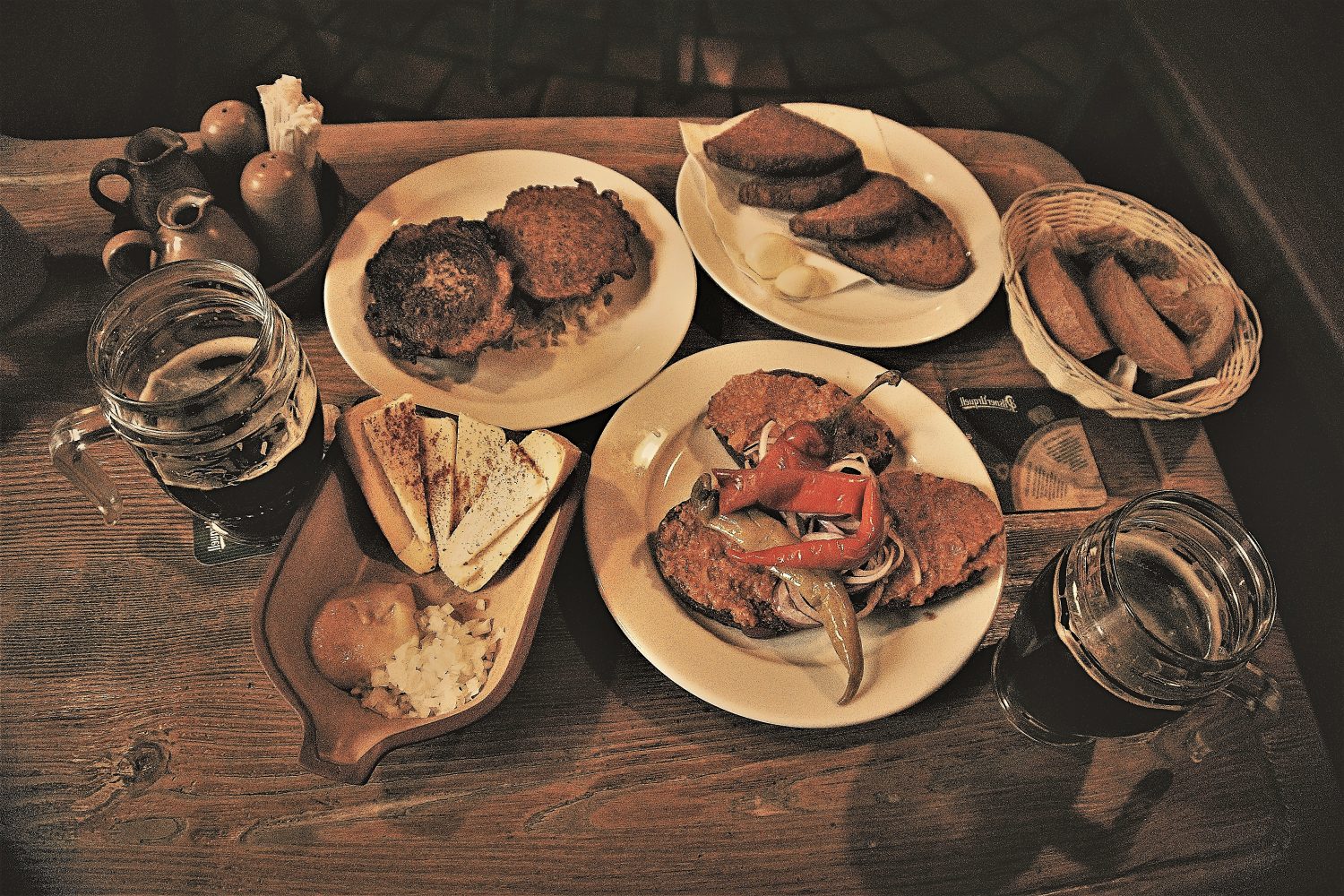 300 CHURCHES IN THE CAPITAL OF THE MOST ATHEIST COUNTRY?

There are 1000 spires in Prague and almost a fifth of them belong to churches.

So many churches… but did you know that according to statistics, out of all the democratic countries, ours is the one with the highest population of atheists?

However, there is another statistic saying that Czechs are the biggest beer consumers. It seems that they replaced churches with beer pubs and that those are the places where you find friends and soul mates. Even sporty people go for a drink or two after biking or jogging. After all, they say that our beer is really an energy drink, loaded with minerals and vitamins. You find more friends here over a pint of beer than you would find in a church.

On the other hand, there is a study by doctor PhDr. Zdeněk R. Nešpor, Ph.D., saying that  Czechs are the biggest consumers of spiritual literature and services. Although we’re not talking about churches and Christian literature- we’re talking about witchcraft, tarot cards, eastern, or oriental religions including Buddhism, Hare Krishnas, etc. There is a psychic reader channel on the Czech TV, working 24/7, so you get the picture.

Maybe the 30 Year war affected us. Before the war, the biggest part of the population (approx. 70%)  were protestants. However, they were forcibly Catholicized after the  Battle of White Hill in 1620. All other churches were prohibited for almost 300 years.

The 40 years of communism did not help to promote the church either. The church was not prohibited, but it was not supported either.

The post-communist generation of the Velvet Revolution perhaps feels that being a part of a church would take away some part of their hard-earned freedom.

Since the first crusade in the 10th century,  Czechs have been told what to do. They grew sick of it. The Church is an authority after all, and the Czechs are tired of having authorities. It might take a while for them to understand the benefits of being part of a church community, just like it is common in the western world, or they might never realize it.

However, my generation and the younger generation seem to be the spirituality seekers. They might find their way to the church, and some of them already have, or they might have their own psychic reader or psychologist rather than a pastor or a priest. The Church in Prague  has a few advantages over the other places of worship:

The history, the beauty, the culture, and the reputation.  When you visit some of the magnificent Prague churches, you might understand why the Catholic Church still holds priority over the others, they have the most beautiful domes!

Who sponsors the churches, though?

It’s the church itself, as well as funds from the state and  EU. Most of the churches serve as concert halls as well, and some of them are secularized. I’ll mention the church of St. Anna, narrowly saved from demolition by former president Václav Havel and his wife Dagmar. Nowadays, the church serves as a place for civil weddings, fashion shows, concerts,  as well as a gallery. That means that even atheists can have a wedding in a church in Prague.  It is also not as expensive as, for example, a wedding at the Old Town Hall.

Besides the Roman Catholic Church,  some of the other prominent ones are the Hussite Church, the  Evangelical Church, and the Baptist Church. Most of the churches are from the 11th to 19th century, but there are a few modern churches as well. Let´s take a look at some of the most visited ones as well as some that lie off the beaten path. Salvator Church, Salvátorská
Church of the 7th Day Adventists, Vinohrady
Church of the Most Sacred Heart of Our Lord, Vinohrady
Bethlehem Chapel, Žižkov
( there are 2 churches with same names, this one is hidden in a courtyard of an apartment building)

What is your favorite church in Prague and why?

We love what we do and you will love our private & join-in tours!